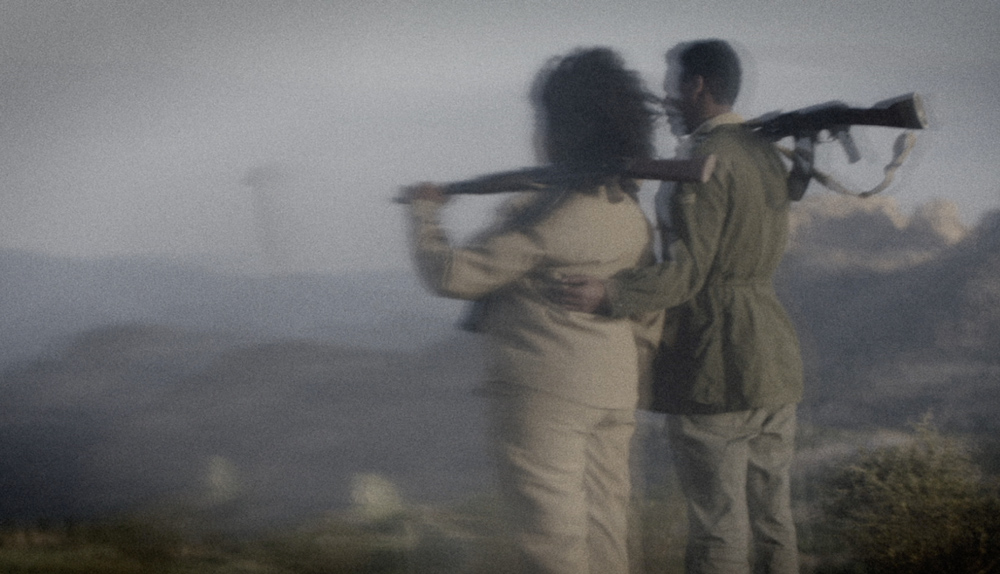 Over the past twenty years, my career has been a blend of both arts management in music and theatre and international development/social justice programming work. Thus, my work in film is very much an offshoot from that and was born from me branching out to another artistic discipline.

I went to school for music management which is really about learning the business side of the music industry but also sets you up more broadly to work in management across any artistic format. I never went to film school as generally those programs teach you film theory or technical skills. Instead, I focused on finding mentors, attending labs, and short courses that helped me understand the business systems in the film/tv industry (how things are financed and sold, etc) and enabled me to network and make connections.

My process as a writer/director is very much informed via research. So with that in mind, I spend years reading, watching, and interviewing people connected to the subject matter of the film. I want to understand the bigger picture of the films topic or setting but also I like to take the time to get into the smaller details, asking questions like; what did it smell like, how did people feel and I want to go to and visit the places relevant to the story.

A good example of this is my most recent film Finding Sally which took me not only across Ethiopia but around the world to conduct research and meet people connected to the story face to face. 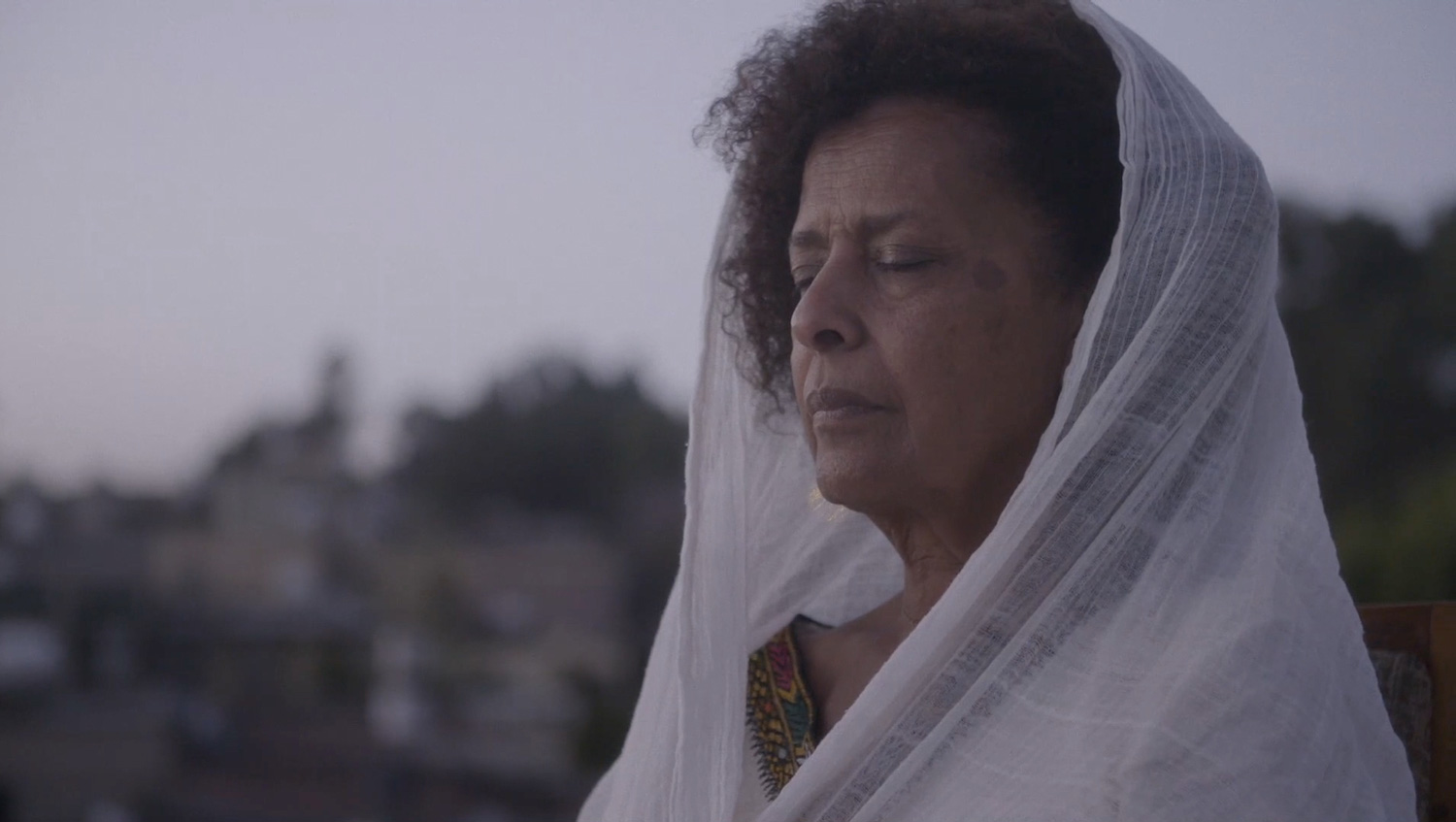 This is a film that took me nearly ten years to make due to the research and also the slow process of financing a feature film. The film looks at the Red Terror only through the stories and memories of women. I felt that historical content in Ethiopia is dominated by the perspectives of men and I wanted to provide a different approach. I think that it is important to look at multiple sides of a story. The film chronicles the journey I took to find out what happened to my aunt Sally. A woman who for the most part was raised outside of Ethiopia and without being able to speak any of the local languages decided to take part in the Ethiopian People Revolutionary Party’s struggle to free the country from the military junta the DERG. This is in equal part a story that is meant to give closure to my family, who didn’t know what happened to her and also an exploration of Ethiopia’s complicated past. It’s an investigative piece that looks at the big moments through a personal lens.

I also want the film to help people, especially the older generation, talk about what happened in the past, especially during the Red Terror, and address the trauma and history. The fact is that if you don’t know your past you’re doomed to repeat it. In Ethiopia, an entire generation was scarred by what happened during this period that it took over 30 years for people to feel brave enough to speak up. While researching for the film, I had conversations with Human Rights lawyers that were following with the Red Terror and the people I spoke to said that when asked about their experiences during this period people often never spoke about it. Not even with their children. The best outcome I hope for is for an intergenerational conversation to start and for people to understand what they can learn from the past.

The film has screened in Canada, Sweden, and will come out this month in South Africa. These are all part of film festival screenings which are occurring slowly due to COVID. The response has been very positive from both Ethiopian and western audiences. I think for western audiences it is a chance to learn something about Ethiopia, a country people know so little about and to do so through a story about a family makes it easier to relate to.
For Ethiopians, it is a chance to see their own stories and people on screen. The film is also sparking a lot of discussion in diaspora families about what happened to them during the Red Terror.

I’m very excited for screenings to start in Ethiopia so that we can use the film as an opportunity to spark community discussion about what happened in the past and try to learn from that as the country moves forward. I think this type of reflection and lifting the veils of silence is especially important with the federal election ahead. 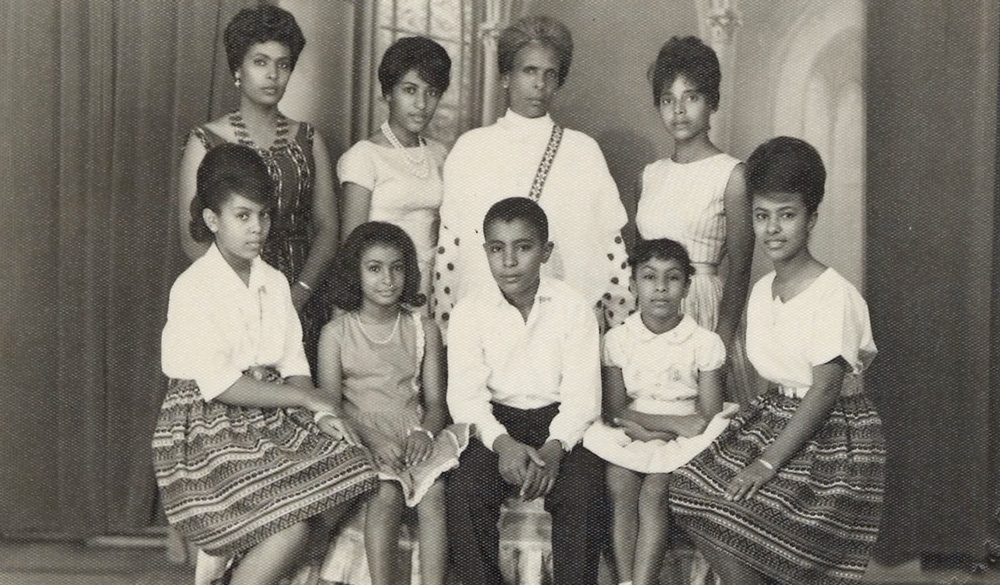 I think the big challenges for filmmakers in Ethiopia is being able to finance their films and being able to connect to the local market. I do think there is a lot of progress as we are starting to see more diverse participation of filmmakers in international festivals and labs which is the first step in bridging the gaps between the local and international industries. I know it can be intimidating to fill out the applications to these programs, but I think it is an important part of building ones’ career.

Having done some research and needs assessment reports on the film sector and barriers to growth in Ethiopia, I think another main challenge is not having a body or a functional film guild to communicate on behalf of filmmakers to the government and private sector and to advocate for policy change.

This is why I focus on offering mentorship and programming to help with business training and to prepare filmmakers for applications for funds, labs, etc. and why I also try to advocate for policy change and educate government officials. But we need large and more collective efforts to see real progress.

Moreover, there should be bridges that act as intercessors between the local directors and foreign producers that might be interested in financing the films. In the film industry, it’s easy for a director/writer to lose the rights and ownership of their work. This is mainly because the expertise isn’t always part of their portfolio and that leaves space for losing ownership of their work. This is something that can be fixed by partnering with Ethiopian or Ethiopian born producers and financers that will help keep the ownership between the filmmaker and a local partner.

I think the pandemic has hit the industry hard from a financial perspective as people are largely unable to work. However, it has also helped force many filmmakers to slow down and think about their process or focus on developing new projects.

When the shutdown started I switched the in-person project development workshop my company was planning to offer into an online, one on one mentorship. We managed to support around 60 filmmakers by helping them think about how to develop and pivot their projects due to COVID and also give very personalized support. I hope that filmmakers are using the time to write and re-writer and research new films. Essentially to take the proper time to develop a project, to get to know their characters, to determine who their audiences are vs rushing to shoot with a script that would benefit from more time and attention.

Right now, I am focused on helping Ethiopian stories and points of view gain recognition through films that reach an international audience. So yes I am working on new films that I am directing but I am mostly producing projects for other Ethiopian filmmakers.

I don’t really have that one film I recommend . I’m more interested in films that help us access/understand overlooked places or peoples in history. But the filmmaker I follow the most is Deepa Mehta specifically Earth, Fire and Water as those three films help us access Indian culture/history especially via a female lens.