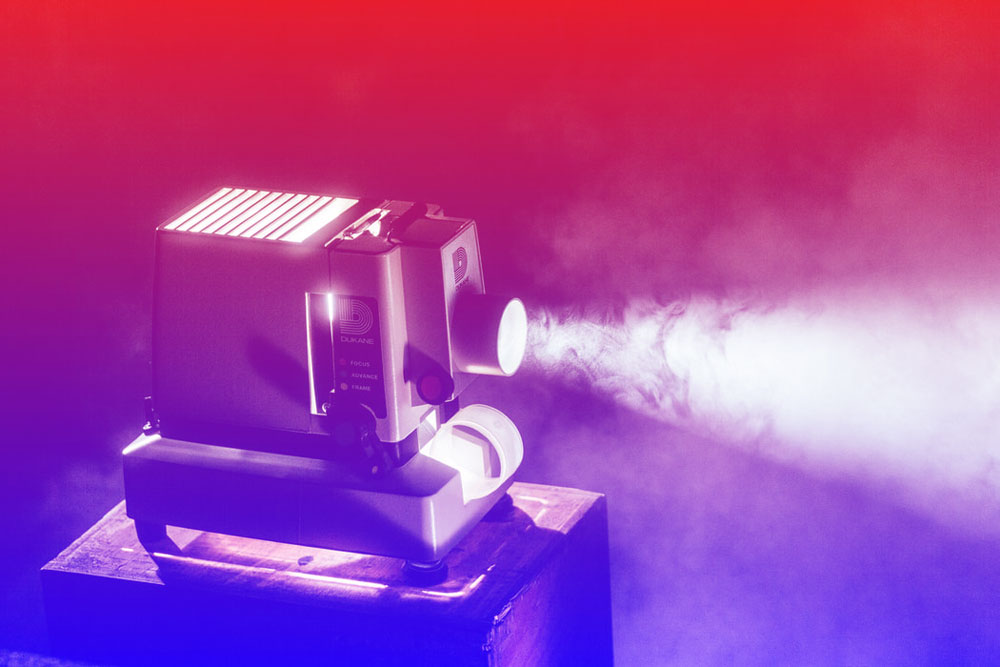 We are nothing more than a mosaic of our stories, an encapsulation of lived experiences. Cinema has the power to gather people and for 120 minutes it allows us a glimpse of what is, could be, or has been. There is an undeniable magic.

In a recent Zellan Interview episode, Semagngeta Aychiluhem ‘Kiya’ the founder of Guzo Films, a production company based in Addis Abeba shares the transformative power of film. As a self taught filmmaker, his inspiration is the raw need to tell everyday stories through a new lens. Armed with childhood inspirations of cinema, he is defining success in his own terms- embolden the youth to find their own paths.

True to Kiya’s sentiment, should we not strive to influence, galvanise, educate, and motivate, change in this industry? While filmmaking is a genre of art with a potentially high impact on our society, we believe that this potential remains partly unexplored in Ethiopia, yet another casualty of untapped promise.

The obvious homogeneity of the industry is not frowned upon when failing to take on the responsibility to teach us skills and values instead of being mostly stuffed for entertainment. In any creative and artistic practices, we must be accountable to build the next generation of thinkers.

When ignorance and single-minded mentality is a nest for instability and conflict, cinema and arts in general act as anti-bodies fighting the sickness, especially in an environment with an inadequate education system like Ethiopia. 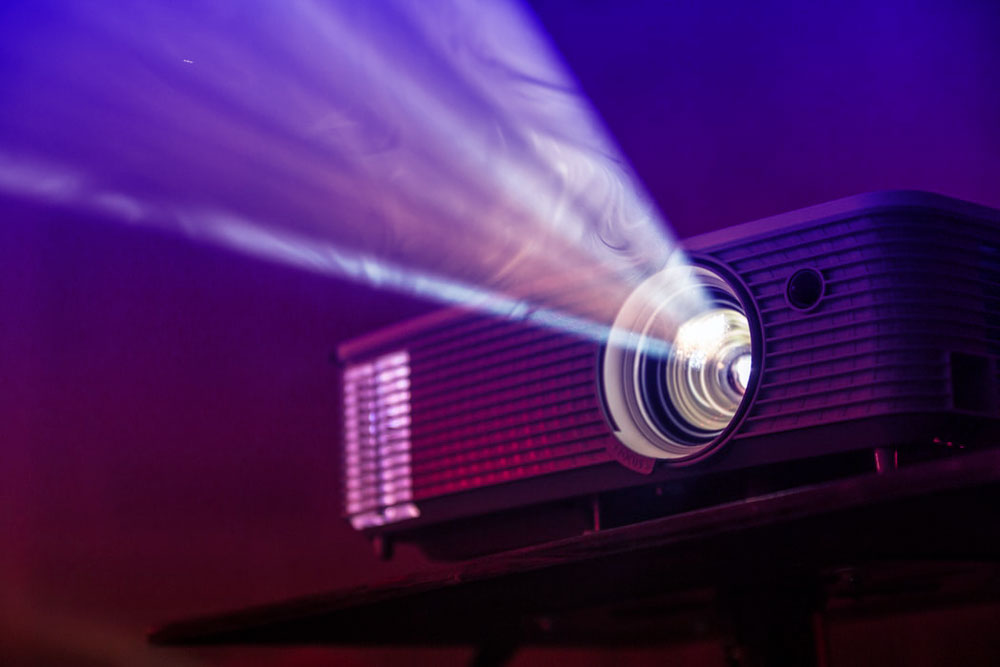 Victor Hugo, the famous French poet who once lived in Harar said: “The human head: cultivate it, water it, fecundate it, enlighten it, moralize it, use it; you won’t have to cut it”. In the same way, Hollywood, Bollywood and the many other industries of cinema use their voice for something greater than a sound bite, a forgettable copy, we can do so much more.

The artistic tool of filmmaking with a capacity of shaping the society is actually influenced by it. And the implications run deep: The Ethiopian cinema industry is one of the most feminist in the world with a ratio of women filmmakers and professionals piercing the roof in comparison to other countries. But while women hold up half the sky it leaves us perplexed as to why Ethiopian movies are still overflowing with prejudices and misconceptions towards the role and dormant capability of women. In the same way, dark skin roles are always lesser than light skin ones. These issues that should belong to another era of our past are still plaguing us while abundantly rubbing off and staining the films we locally produce, as they indoctrinate a new generation with learnt bias.

This unrecognized potential leaves us wondering: What place is left for the ones with a message to share? Why are our movies not representatives of our contemporary identity? And if the film industry does not serve Ethiopia at its fullest potential, who does it serve?