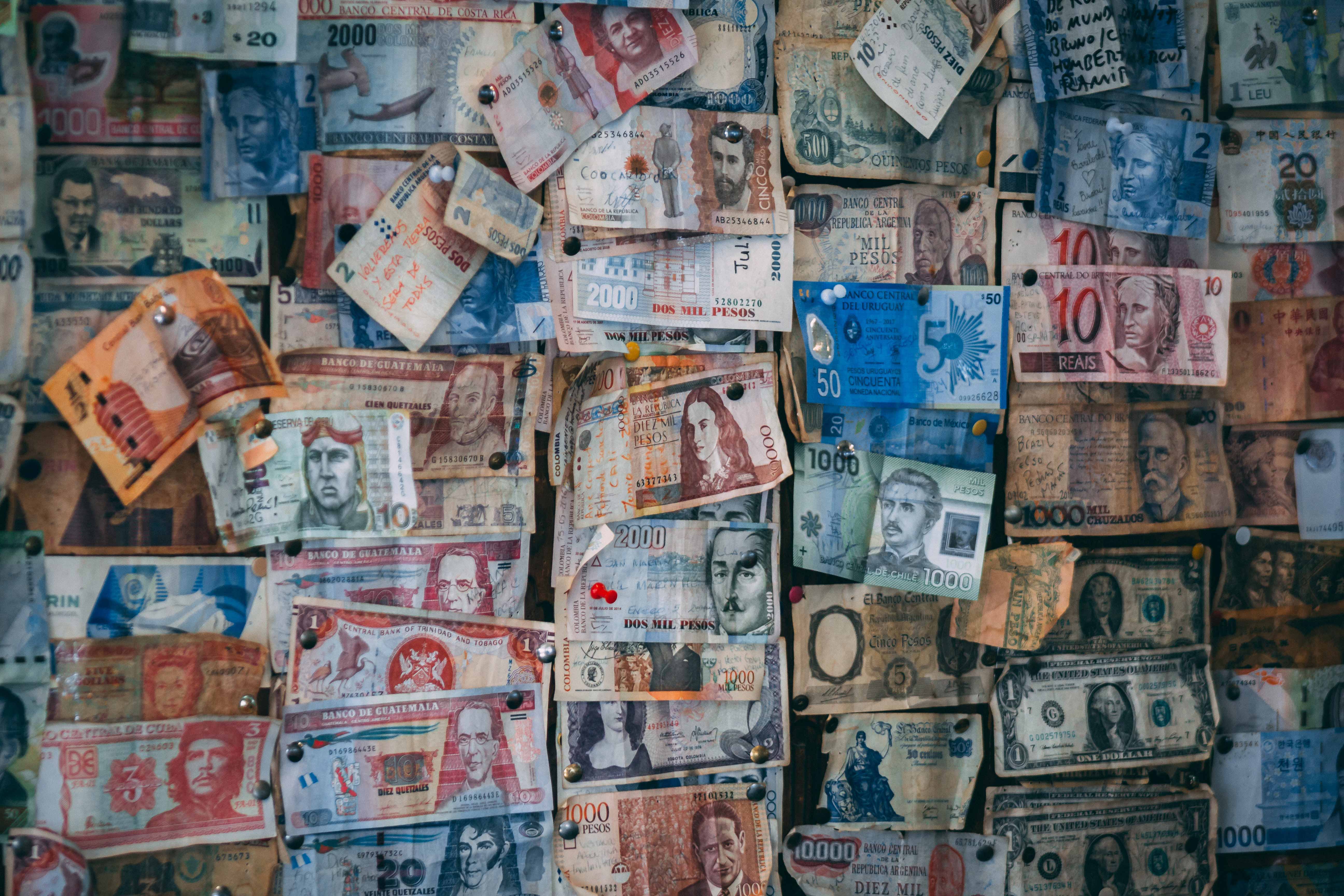 When artists gather in a small space, say a room, ready to devise a project an enticing and reverberating energy ensues. There’s hope, there’s possibility, and there is unbridled passion. One topic that unfailingly deflates this bubble is a conversation surrounding money. Art as a commodity has divided the art world into sub sections. The movement “Art for art’s sake” is a direct refutation to commercialized art while the “art industry” is a financially driven approach to art and culture. To some, money or monetary gain stains the sanctity of art, which is perceived as unadulterated means of self-expression free from earthly biases. Before speculating what might have caused the rampant bashfulness about money among millennial Addis Ababawi artists, let’s consider the following three scenarios in which the friction between art and money is made visible.

Artists commissioned to do creative work would struggle to estimate the value of their work when asked for a budget. After much deliberation they would be nervous about presenting the number they come up with lest they scare off an interested party, which already is a rare find. A buyer in this transaction tends to hide their budget, and always negotiate for less than what the artist asks for even if they have the money to pay for the work. This is scenario number one, which sometimes overlaps with scenario number two, where project managers approach artists with tasks and a skewed assumption of “I can do it better”. Convinced that they’re driven by the spirit of benevolence, employers outsource certain services to artists. Both these situations create an imbalance between artist and art buyers, often injecting their interactions with artificial hierarchy that have tangible consequences. The artist is shoved into a position of disadvantage, most often left to battle the shadows cast by the towering image of art service seeker.

The haughty and superior approach of a service seeker often diminishes an artists’, who not only have to describe and educate on the values of their work but also maneuver through uninformed comments on their works from employees that undermine the creative intelligence of artists. The latter leads to artists disassociating from works they do for money failing to find correlation between what they’re paid for and what they are passionate about. 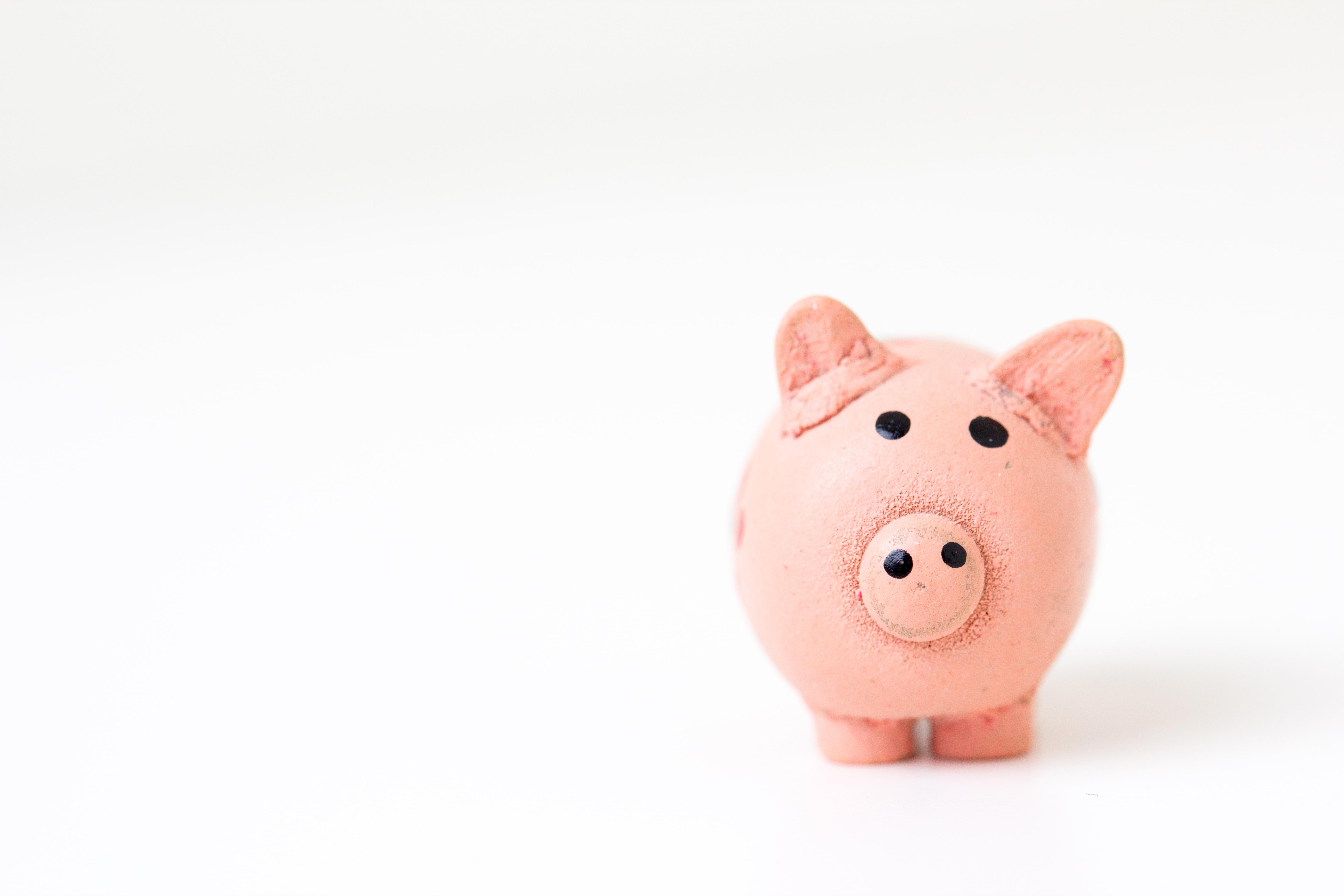 The third scenario is involving exclusively the artist community. Artists usually move in groups and although they support each other intellectually, creatively, emotionally and in many unnamed ways, they most often than not fail to support by financially investing on each others’ works. This is to mean artists should not get a free pass to performances because their friends are performing, or free clothing piece because they love their friends designs, or a free painting and sculpture because they are enamored by the concept, they should be the first to put money and buy their friends’ art works particularly because their close acquaintances are innovators in the field and are producing something new. Introducing monetary transaction in close quarters, among artists who trust and value each others’ works have the potential to dismantle the belief that money taints the “authenticity” of their works.

It’s daunting to think about the entire financial ecosystem that revolves around art from exclusive auctions, to strings of biennales, to taxations on artworks, to the price of good quality art supplies. Money is an essential component of the art world and it is necessary to have a good grip in understanding the correlation between creativity/culture and economy. Artists dwell in peculiar stratospheres with a birds’ eye view to the humdrum that populates the passage of time. It is necessary to exist in an elevated headspace be it to observe, create, share or become the voice and reflection of a society. Nonetheless, artists occasionally have to come to the ground and plug their works into the everyday lives of everyday people. Art is meant to be communicated, to be played with, interpreted, criticized, hailed, and, equally important, bought and sold.