Menu
THE STRUGGLE TO MAKE THINGS EASIER IS WHAT FORCES US TO BE CREATIVE.
FIKEREMARIAM MENGISTE
A COMMON THEME IN MY WORK HAS ALWAYS BEEN THE CHALLENGE OF NAVIGATING BETWEEN WORLDS AND TRYING TO FIND A SPACE TO FEEL ACCEPTED AND COMFORTABLE
THE MATTRESS MOVEMENT
PRIMARILY ART IS ABOUT DECODING SOMETHING RAW AND PUTTING IT INTO SOMETHING YOU CAN UNDERSTAND AND COPE WITH.
ZAHARA LEGESSE KAUFFMAN
IN ANY CREATIVE MOVEMENTS IT IS IN BUILDING A COMMUNITY THAT CHANGE CAN COME FORTH.
ZELLAN CORNER
Previous
Next

We believe that creatives shouldn’t be painted with one brush stroke. The whole, starving artist image is overrated and it needs to be nipped in the bud (or wherever it has settled now). This is why we started this digital magazine that focuses on us creatives. However, instead of indulging the negative images and the overconfident artists that got us here we aim to sell creatives as professionals. At the end of the day, that’s what we aim to be. GETZ is a publication that aims to raise awareness about local creatives that do their own thing and excel. 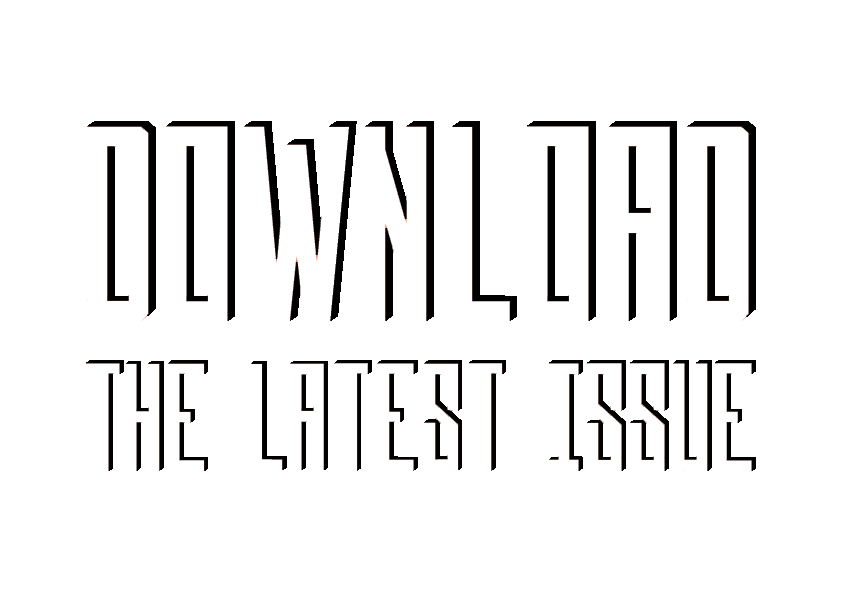 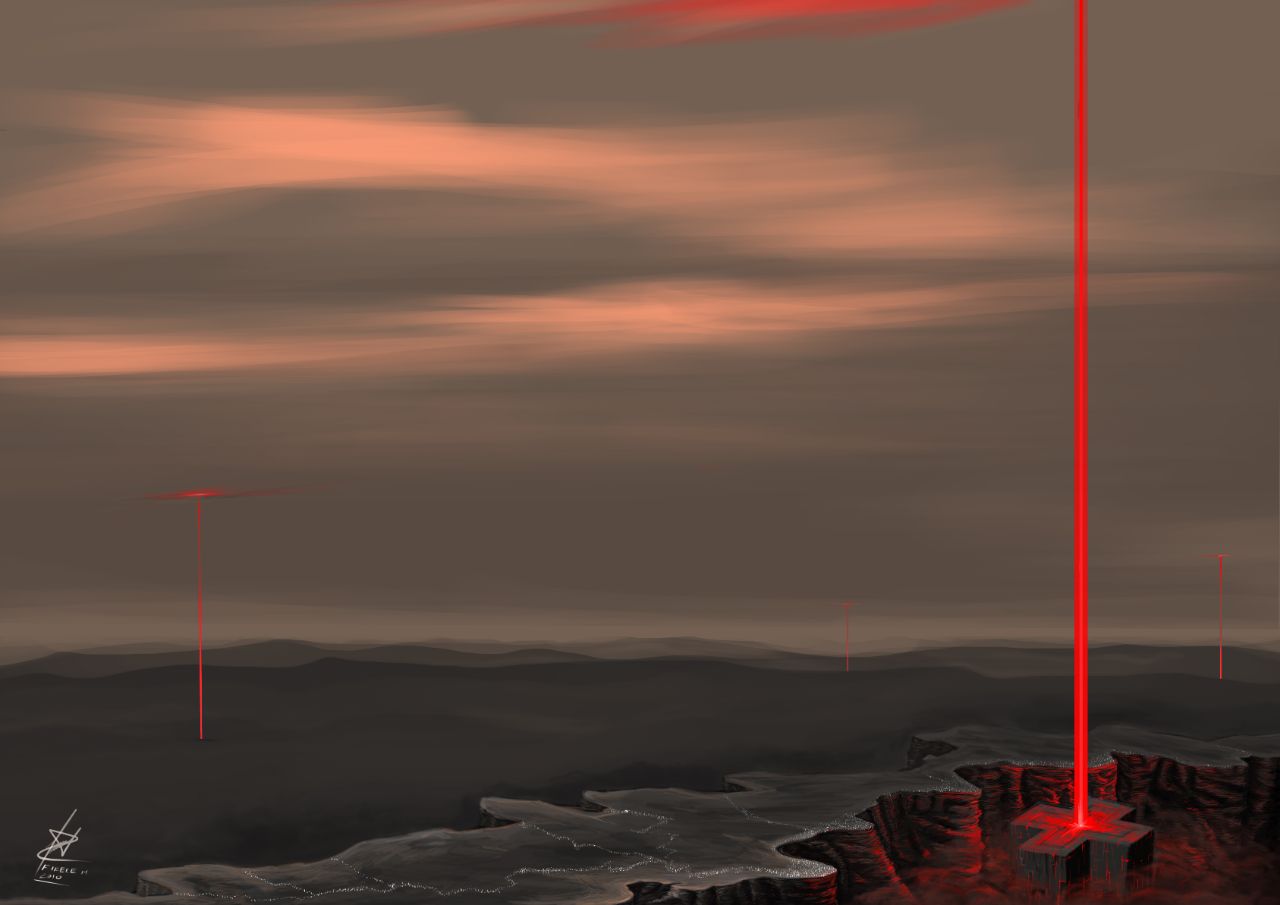 I try to tell stories inspired by things I relate to myself. There are times where I go back to some specific moments and feelings before making the art. I also get inspiration from movie scenes and some other artists work. 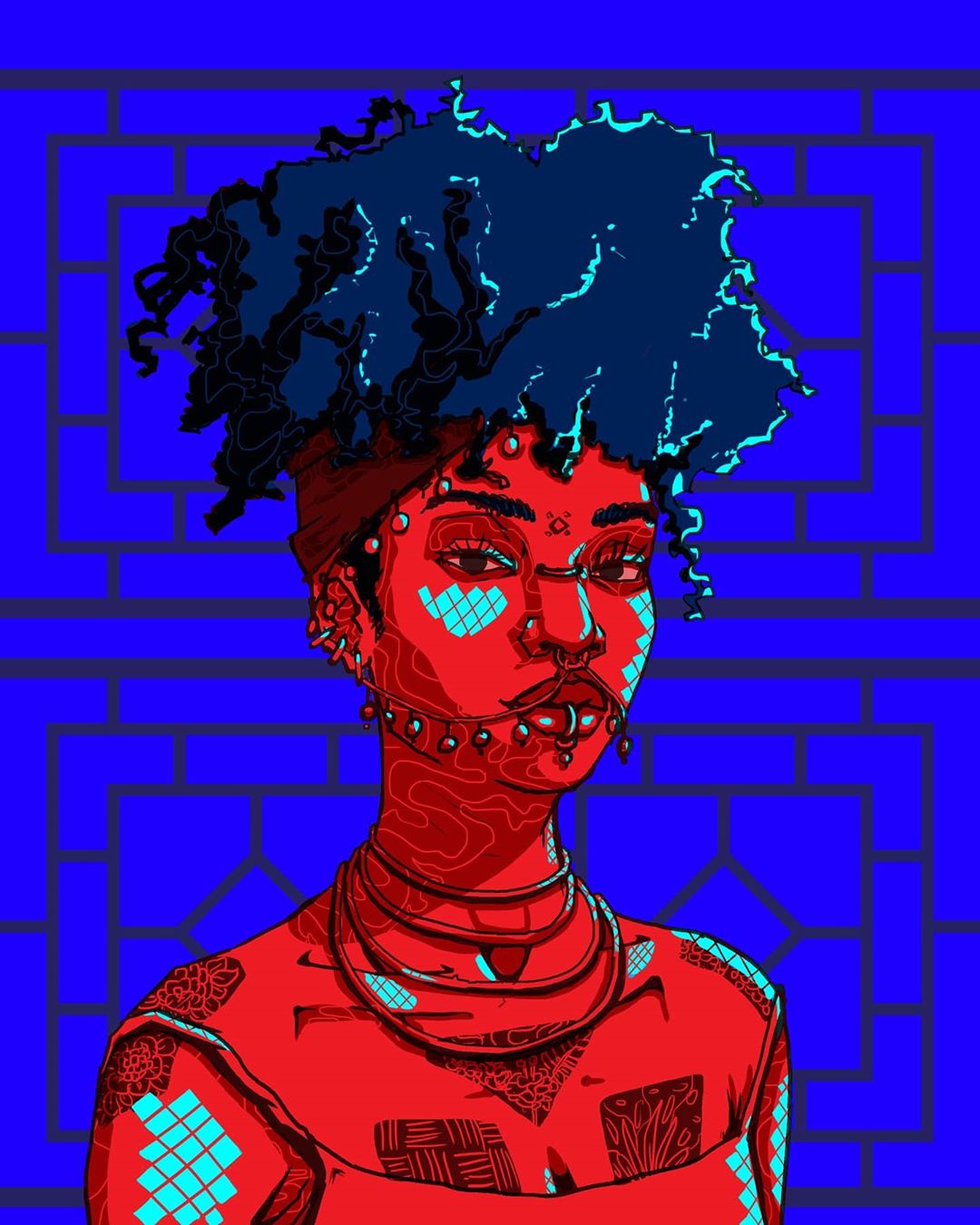 To come to terms with the reality of Ethiopia is always the step one of creative process. There is a lot our imagination will not allow to explore as the ropes of our tradition and learning has been to ignore impulses that question.

Zellan Creative and Cultural Centre is meant to break that cycle. What ever you can imagine to work on or question, we believe the world is ready to hear you.

One of the common things that are experienced almost collectively by everyone right now is a seemingly (we hope) unending anxious state of will we be back to normal and what is normal exactly? 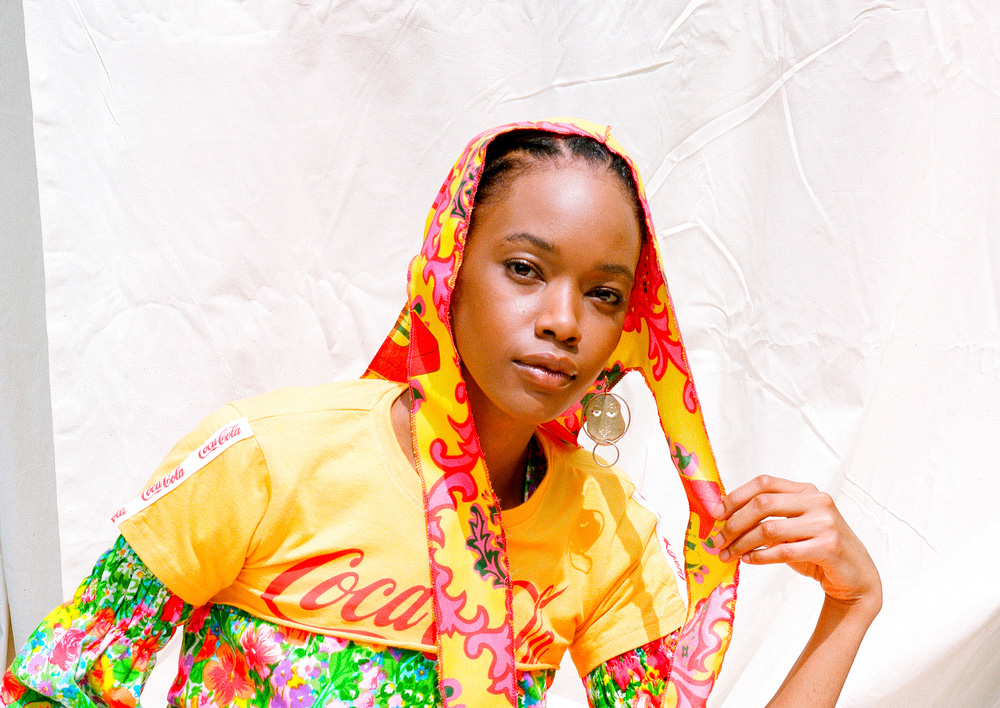 Originally, the du-rag was the headgear worn by poor laborers and slaves in the 19th century. During the Black Power movement — a political movement that emphasized racial pride and economic empowerment in the late 1960s — the du-rag was revived among African Americans, particularly rappers, athletes and young men. Eventually, the du-rag evolved into a hairstyle preserver. 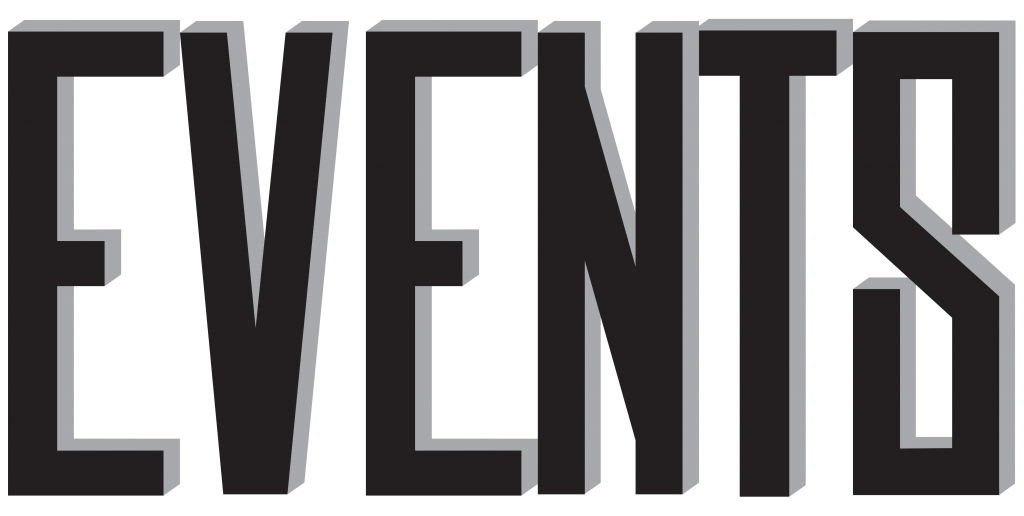 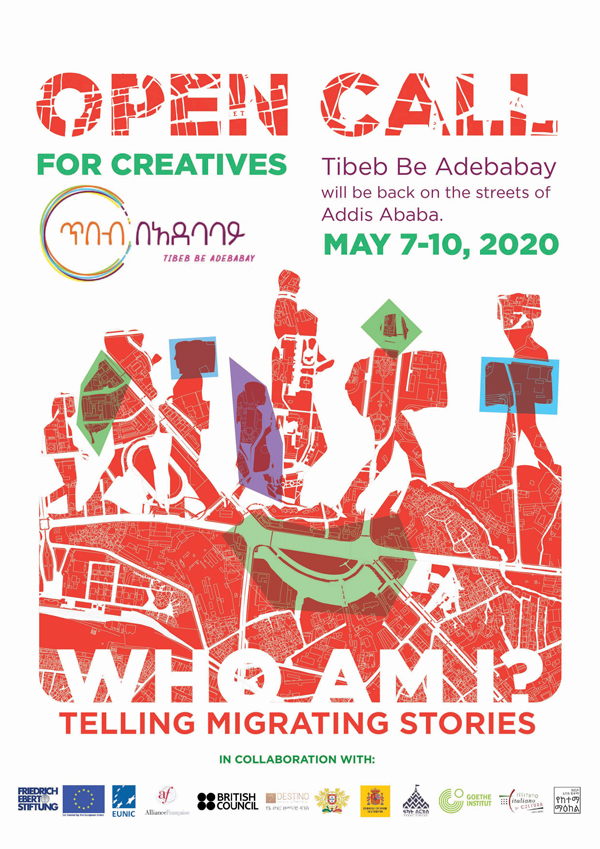 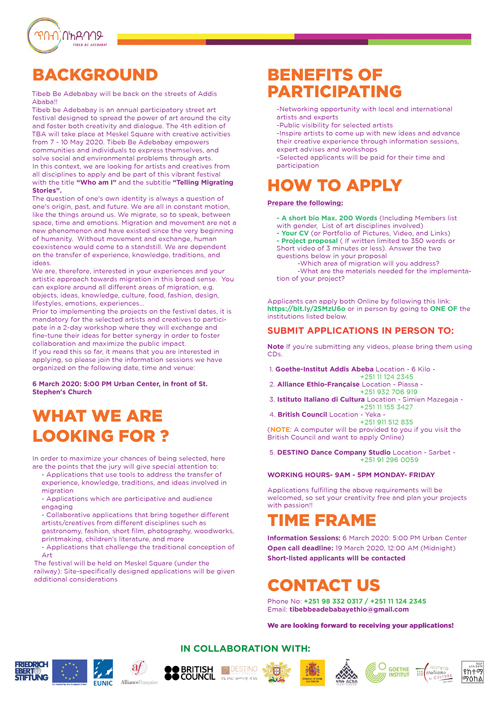